I could ramble on about how beautiful you are, how much you mean to me, how heartily I adore you; I could try to embed the beauty of your hazel eyes in the most exquisite poem. But no matter how hard I try, all this is way beyond the capacity of a mere piece of paper. Instead I want to express how I feel when I look at you:

There are stars,
millions of stars in the sky.
Looking at them twinkle makes me wanna fly.
There’s this high feeling in the pit of my stomach reflecting on my smile.

And yet, if there is one shining star I’ve ever wished to be close to, if there is a star that truly made me smile, it is my Mamma.

It is my Mamma who outshines Sirius, my Mamma who gives me that high feeling with every flashing smile. It is Sirius’ Star that gives me strength, not because it’s poise I behold or beauty in its truest sense.

To the moon and back, and to the moon again; beyond the gazillion stars and all there is so gay. The many orange skies, beyond the universe’s mélange and its myriad array; just so so so much…

Mamma, I adore you!

-Your embrace is my safe haven-

Have the most fantabulous year! Wishing you the happiest birthday, Michelle. Stay pretty, slay that poise, make them green with envy.
*scoffs*
As if they even have a choice!

“Necessity is the mother of all inventions.”
it is said.
From time immemorial, our need to communicate with other people has led us from pigeons and messengers on horseback to telephones to satellites, in this radical era of efficiency and connectivity.

Infact, not only now, in an unanticipated pandemic, but from 1957 onwards (when the space era began) satellites have provided humans with a method to connect and communicate faster than ever before.
Defence aid, GPS navigation systems, internet connectivity, satellite imaging and weather forecasting are only a few to name.

“Humans are social beings.”
and yes, they certainly are; but this phrase often backfires on humanity in the most crude of ways. As violence and crimes against women and children take a toll on the otherwise inevitable sense of security in society, GPS navigation systems empower us to share our location 24/7 with a near and dear ones.
Satellites have connected people all over the world together!

Communication is just one aspect of it all. There is the much-needed defence aid, enabled via satellite imaging; in times when religious and cultural beliefs are defied, yet paradoxically upheld and manifested in the darkest ways, many a times even posing threats to entire nations.

When Vikram Sarabhai (the father of India’s space programme) first proposed his ideas, little had we known how this will define and protect not just a generation or century but millenniums and eras together.

As per statistics 60% of India’s population is an agricultural population, and of that more than 40% is dependent on timely rainfall. When 24% of our demographic composition is at the mercy of rain, is it not a miracle that we can almost accurately forecast such natural phenomena!

Now coming to the most relevant and recent instance:

The COVID-19 Pandemic
Satellites have made overseas communication (which otherwise a herculean thought) possible. While we live amidst a pandemic, wherein physical contact is a big bold ‘NADA!’, our lives are but a bliss owing to satellites. The most arduous of tasks are at our fingertips. No sector of the economy is hindered (unless due to the digital divide).
For this and so much more, we have satellites to thank. We conveniently share and receive important information, from around the globe, in the blink of an eye. Establishing communication takes no more than a jiffy.

In a more literal sense, satellites have always been our lifeline, with the moon being the best example, providing us with a biologically conducive environment to survive and thrive.

“Ignorance is bliss.”
it is often paradoxically quoted, but I just could not disagree more. The very purpose of humanity is to grow by expanding our horizons to beyond the average imagination.
And what better benchmark to set than aerospacial exploration, studying other planets and celestial bodies; which can be used to our benefit, if and when the need arises. Ignorance is only bliss as long as it is coupled with a parallel perpetual pursuit of knowledge to define right from wrong, petty from poise.

In a geographical and industrial perspective, satellites are an absolute boon. Resource mapping, geo-mapping, land identification and classification, demographic/population dispersion are just the fundamentals of it all.

In today’s time, the fastest mode of transportation (long distance) for the common man is airplanes. During flight, radar signals bounce off satellites and are received by planes (and vice versa). Moreover, as we witness a complexity in design, it is only natural to observe a directly proportional rise in quantity, thus making aviation an even more exasperating process.
It is then, quite literally, that satellites will be our lifeline.

In a nutshell,
there is no better abiotic machine than a satellite. With appropriate usage and expertise the human race can unlock the immense potential it forsees, by acting as a catalyst in all spheres of development, for it is only with the many intricacies that ingenuity is attained. It is only with the satellites in space acting as our lifeline that we can travel-

“To infinity and beyond.”

I am a novice when it comes to space and technology, so pardon my amateur perception. I might archive this post later, but I really loved the way I wrote it. This is also my first attempt at writing something that ought to convey more facts than emotion.
A penny for your thoughts in the comments section s’il vous plaît. 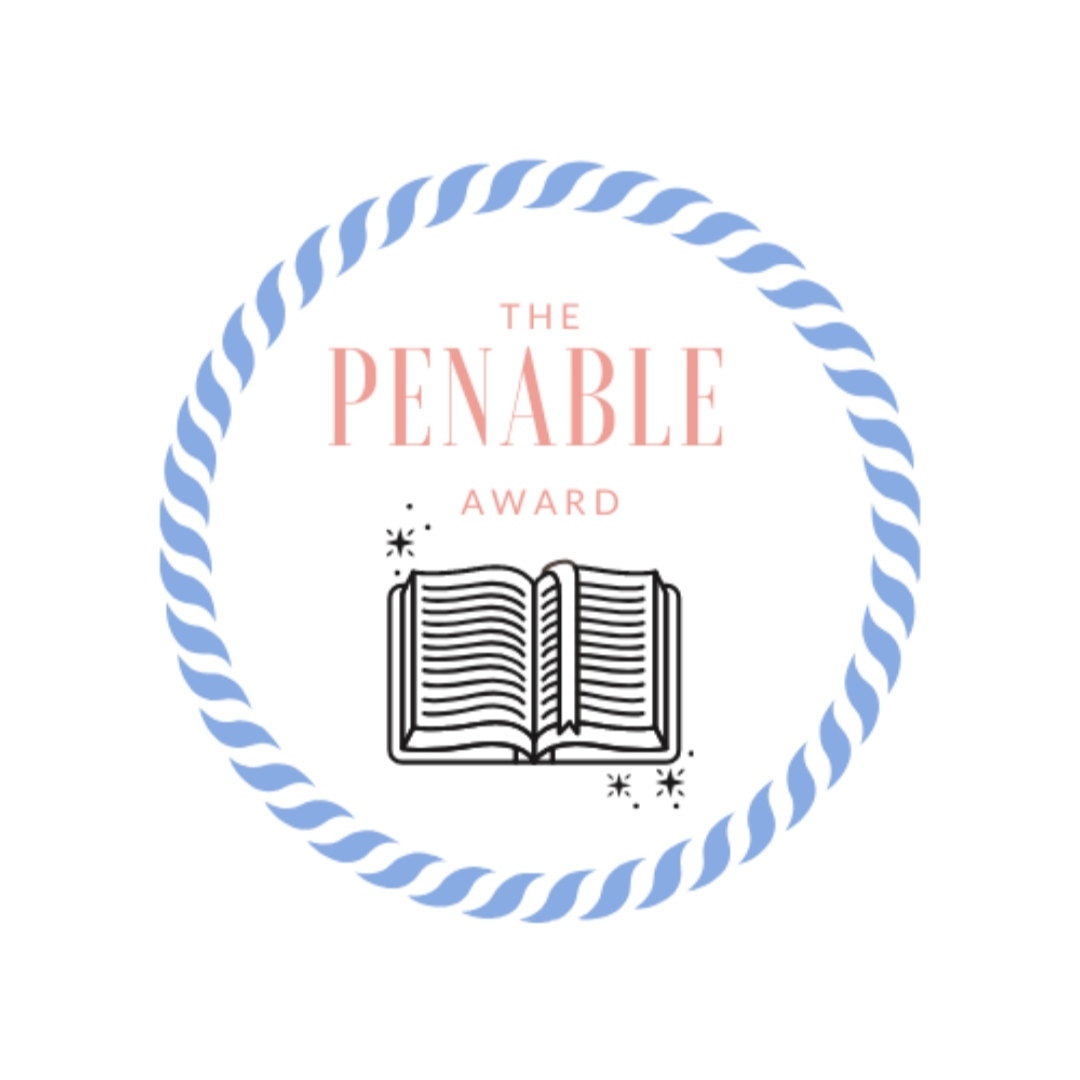 It is in a rather euphoric fashion that I inform of you of the fact that Achilles’ Heel has been nominated for the #penableaward by H.R Phoenix.

Thank you ever so much for this honour, Phoenix. I am glad you fancy me worthy of this!

She is one of the most amiable hosts I know. It is an absolute pleasure to be around this motivating a person and I always eagerly look forward to all her enthralling writing challenges.
You may refer to the following link to know more about her website, Penable :
http://penable.net

1. What are three books from your childhood that you would still enjoy today?
Pollyanna, Heidi or any one of Roald Dahl’s books would make for the most delightful afternoon reverie.

2. You have a time machine, where would you go, and why?
If I had a time machine I would go back to when Jane Austen lived and wrote, so that I could meet her and converse with the brain behind strong and opinionated female characters like Elizabeth Bennet, particularly in times when patriarchy reigned. I would tell her of how I look up to her work and just be present in that moment to adore this legendary a writer.

3. What are your goals in life?
As much of a cliché it is, all that I wish for myself in life is love and happiness, pure happiness.

…And to quote the conclusion of my post ‘Felicity’s Worth’

“Looking back I want to seek euphoria, sea breeze, lovely smiles and sparkling eyes, young showers, superpowers, terrific hysterics and an aeon of the little things in life, that truly matter.”

I so wish I could nominate more bloggers, but since the rules state only three, here are three bloggers whose content I can relate to on a very intimate level.

Thanks again, H.R Phoenix, for having nominated me; and to each one of you reading this, for you have made this journey worthwhile!!